The Healing Touch Program Code of Ethics expresses clear guidelines for the teaching and practice of Healing Touch. In so doing, the Code exemplifies the ethical standards that are necessary to underpin Healing Touch practice and promote professional ideals, aspirations and a sense of safety and trusteeship for society.

Request a Presentation to Introduce Healing Touch in Your Facility

Let us help you introduce Healing Touch in your facility. We offer an interactive presentation on Healing Touch that explains Healing Touch and the benefits it provides your patients, staff and facility. It can be tailored to administrators or direct care staff.

We offer 1, 2 or 3 continuing education hours to nurses through the American Nurses Credential Center (ANCC). Time is dedicated to experiential exercises that allow attendees work together in pairs and practice exchanging Healing Touch interventions.

This is an excellent way to increase awareness of Healing Touch and to promote its use in your facility.

Contact the ICP today to schedule a Healing Touch Introduction, or for more information.

Healing Touch Level 4 Practitioner Apprentices or above may present the Integrative Care Program Healing Touch Introduction. Information is available on the http://hticp.com/presenters page.

Professional marketing flyers are now available in PDF format to download and print or email.

In 2009, a partnership between holistic nurses and chaplains at Cleveland Clinic led to the first Code Lavender initiative. This program provides holistic rapid response care for caregivers. Healing Touch is one of the holistic modalities offered. 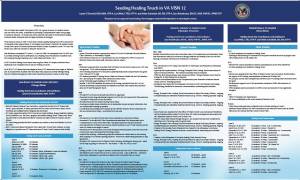 Overview: The VA Great Lakes Health Care System (VISN 12), a group of seven VA medical centers and over thirty VA clinics, is dedicated to providing a comprehensive health care package to America’s veterans.  VA Great Lakes serves veterans who reside in northwestern Indiana, northern Illinois, Wisconsin and the Upper Peninsula of Michigan. Three medical centers in VISN 12 have been actively seeding Healing Touch (HT): Jesse Brown VA Medical Center, Edward Hines, Jr. VA Hospital and Clement J. Zablocki VA Medical Center. In 2011 the first Healing Touch classes were taught at Hines VA Hospital and three Hines employees have completed Level 4 and are working on Level 5. As of 2014 17 HT classes have been taught at Hines, 5 HT classes have been taught at Zablocki and 12 at Jesse Brown. Students who have taken these classes are actively offering Healing Touch to Veterans through pain clinics, fairs, Stand Downs and in a variety of other ways. 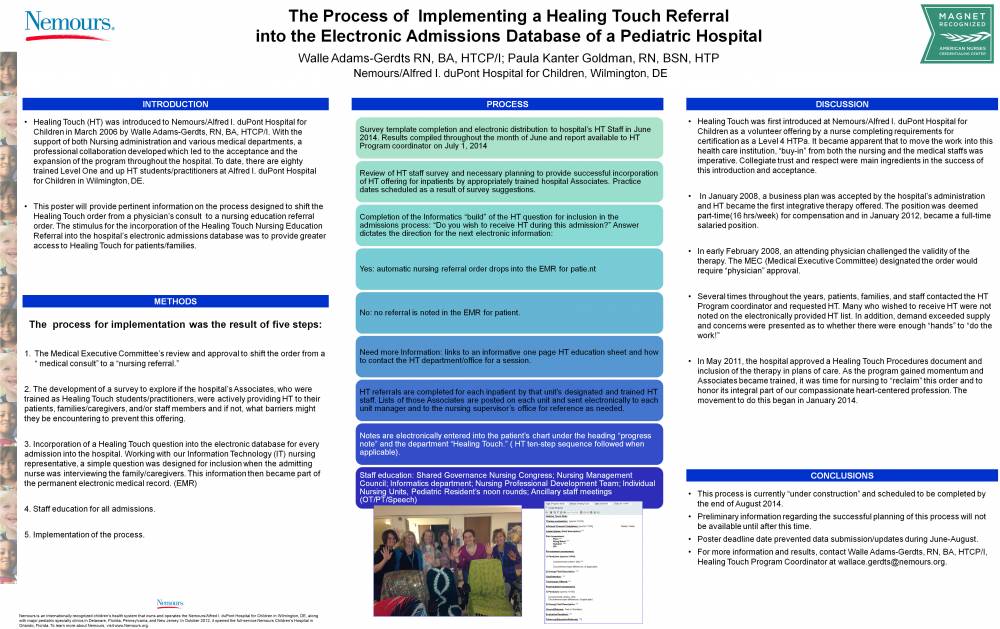 The Healing Touch Program at Nemours/Alfred I. duPont Hospital for Children in Wilmington, Delaware 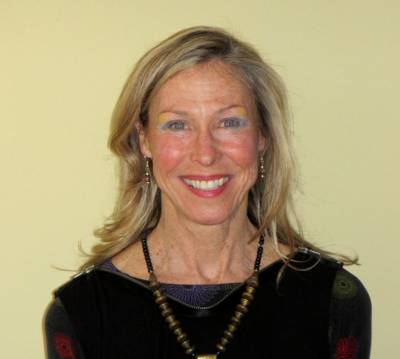 In 2008, Nemours/Alfred I. duPont Hospital for Children in Wilmington, DE started the journey to become an innovative leader in pediatric healthcare institutions, establishing the first Healing Touch Program and staff position in the tri-state area of DE, PA, and MD. The part-time position afforded the Healing Touch Certified Practitioner (HTCP) sixteen hours per week to provide Healing Touch to recommended patients and their caregivers.

Education of medical and support staff was a key step and accomplished through presentations offered at noon rounds, department meetings, local area and hospital conferences and unit offered experiential activities. The HTCP was also employed as a direct care nurse on the bone and blood marrow transplant unit, allowing the opportunity to work directly with staff, attending physicians, and residents to raise awareness of the therapy.

In September 2012 a study published in Military Medicine compared the impact of Healing Touch and Guided Imagery plus treatment as usual in the study group (HT + GI + TAU) to treatment as usual only (TAU) in the control group on PTS symptoms, depression, quality of life and hostility in active duty military personnel. The group of 123 participants were randomly assigned to receive either 6 sessions of HT + GI + TAU over 3 weeks vs. TAU over 3 weeks. Statistical analyses (repeated measures analysis of covariance with intent-to-treat) revealed statistically and clinically significant reduction in PTSD symptoms (p < 0.0005, Cohen’s d = 0.85) as well as depression (p < 0.0005, Cohen’s d = 0.70) for the group receiving HT+GI vs. TAU. This same group also showed significant improvements in mental quality of life (p = 0.002, Cohen’s d = 0.58) and reduced cynicism (p = 0.001, Cohen’s d =0.49) vs. TAU group.

This well conducted study supports the use of Healing Touch in the care of military personnel with PTS. Further study is warranted.

Policy and Procedure for Using Healing Touch in a Clinical Setting

Comprehensive Guide for Integrating Healing Touch in the Clinical Setting 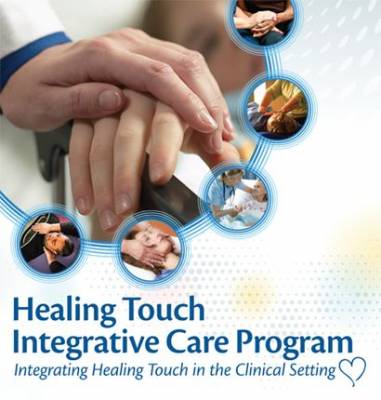 There is quantitative and qualitative research, anecdotal support and pilot studies that support the use of Healing Touch in the clinical setting. Information on Healing Touch research can be found at www.HealingTouchResearch.com. 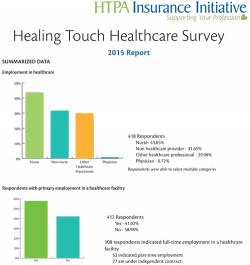 The report is a summary of the data collected.

Self Chakra Connection for Self-Care

The Healing Touch Self Chakra Connection technique is a valuable self-care method that can be used to balance energy flow and create a sense of peace and calm. Download the instructions here. 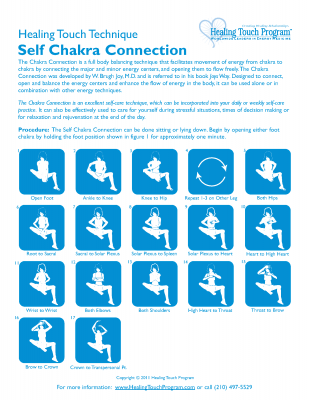